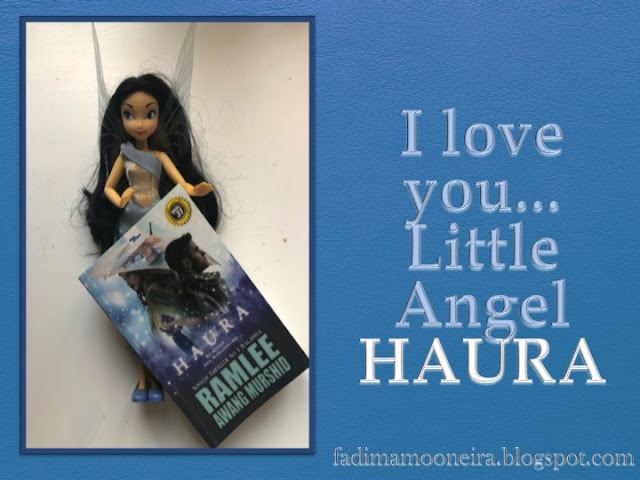 I just finished reading Ramlee Awang Murshid's latest novel Haura last weekend. Now I would like to share with you guys my review for the novel. Let's not waste time.............. 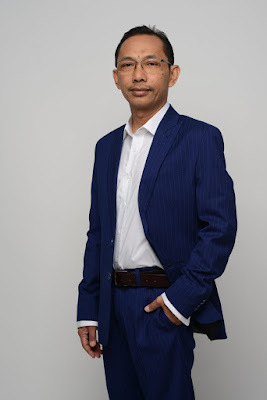 Ramlee Awang Murshid (a.k.a RAM) is Malaysia's no.1 thriller novelist. RAM was born in Papar, Sabah, Malaysia on the 4th of November 1967. He has a degree in Communications from the National University of Malaysia (UKM). RAM begins his career as an author in 1995. His first novel was titled Igauan Maut (published in 1995). He won the first runner up for Igauan Maut in Adult Novel Writing Awards hosted by Dewan Bahasa, and Sabah Literature Award 1995/1996. Besides Igauan Maut and Haura, RAM's novels are Tombiruo, Ranggau, Mandatori, Semangat Hutan, Pei Pan, ADAM, Bagaikan Puteri, Cinta Sang Ratu, Hijab Sang Pencinta, Hatiku Di Harajuku, Magis, and many more. All his novels are listed as a best seller. RAM has also won numerous creative writing awards in Malaysia and Asia. Some of his novels have already been adapted into a movie and translated into different languages. 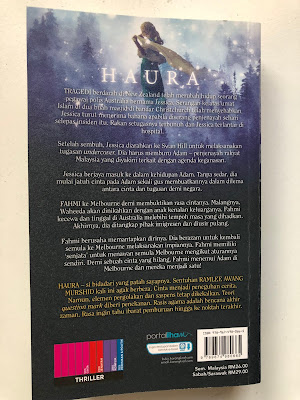 The whole story setting was placed in Melbourne and Swan Hill, Australia. At the beginning of the story, an Australian policewoman named Jessica (the female protagonist) was sent to Swan Hill for an investigation assignment. Jessica was assigned to investigate a Malaysian man named Adam (the male protagonist). Adam worked at a farm in Swan Hill. He was suspected as an extremist to the Australian authorities. Jessica and Adam get close. They fell in love. What will Jessica do next? And which one should she choose? Love? Or her country?

Back in Malaysia, a young lad named Fahmi work hard and collected money to travel to Melbourne just to meet his lover, Waheeda. But unfortunately, Waheeda got engaged to another man. The heart-broken Fahmi stayed in Melbourne for three months without a Visa permit. He was then arrested and sent back to Malaysia. Three years later, Fahmi returned to Melbourne to look for his long lost love. He then met Adam in Australia, and they became one.

The story ends with a very happy and meaningful ending ^_^

My Opinions and Rating on Haura

Haura is a very interesting and amazing novel to me. I believe Haura is another success for RAM in creative writing. Haura is the fifth novel that I read this year, and I believe it's the best novel that I have read in 2020 so far. The title Haura is already interesting, and it makes me curious. I googled the meaning and find out that Haura is an angel's name.

The storyline is quite fast. I finished reading the novel in two weeks. The storyline is very thrilling and has a lot of surprise elements that make me wanna know what's next Adam and Jessica. I can't stop reading the novel until the end. At the beginning and middle of the story, I thought that Haura is an espionage thriller novel. But towards the end of the novel, I found out that Haura is not an espionage novel. Haura is a romance thriller novel. And I was quite surprised to know that Adam and Fahmi are actually the same person. The male protagonist's full name is Adam Fahmi. When Fahmi moved to Australia permanently, he decided to be called by his first name Adam.

I describe RAM's writing as creative and imaginative. He is definitely a gifted author. As a fan of RAM novels, I would like to advise you guys that RAM hardly writes his stories in A, B, C to Z flow. Readers are advised to read his novels with full concentration to understand what the story is about.

Besides the storyline and surprise elements, I also like the way the author portrays intercultural romance and marriage, Islamic and spiritual elements in Haura. RAM also portrays Islam, terrorism, and Islamophobia clear in Haura. Besides thriller and romance, RAM also includes crime, conflict, and politic elements in the novel.

Overall, I rate Haura 10/10, and I highly recommend this novel to all bookworms- especially those who are into thriller romance novels.

Ok, that's all for now. Thank you for reading. Stay at home and pray. 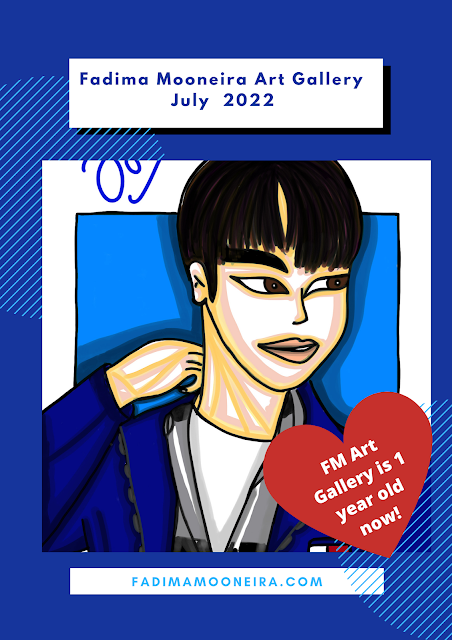