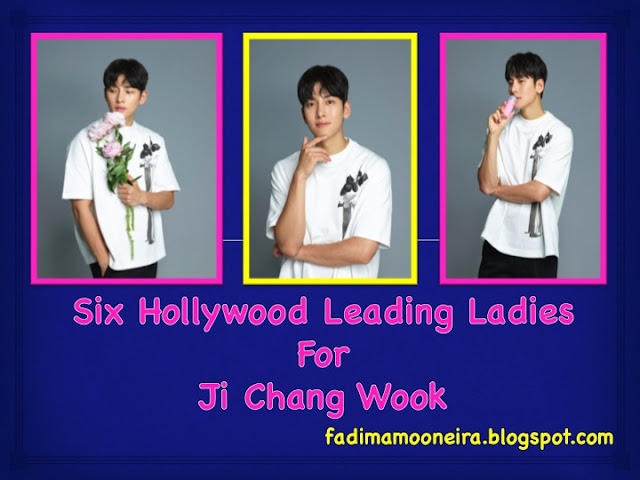 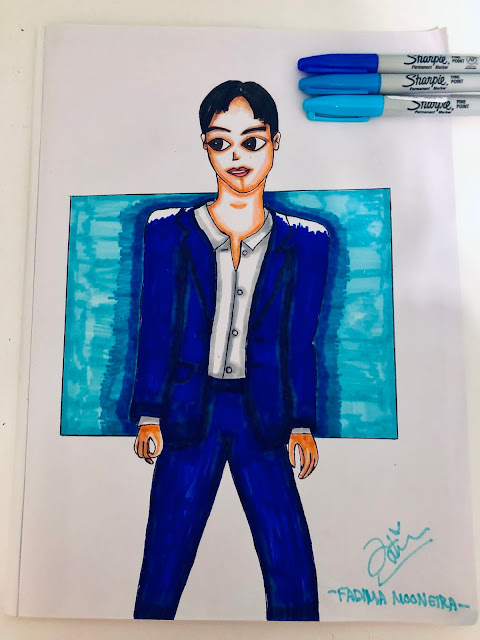 Voilla!!!!!!!! One of my illustrations of Ji Chang Wook (Image: My Artist IG @fmooneira_art)

Since JCW has been receiving so much love from his international fans, there might be a chance for this gorgeous actor to make a debut in Hollywood one day. Insya'Allah. And as a fangirl, we do want to see our favorite actor with a beautiful leading lady that we also like. Am I right? Hehehe ^_^ Therefore, I listed six beautiful Hollywood actresses that I believe are suitable to be JCW's leading lady. Yep, this is what I want to share with you guys for today's post. So let's get started. We shall begin with no.6 to no.1. 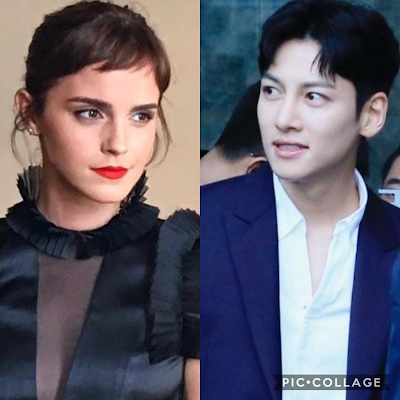 Emma Watson is one of the hottest British actresses nowadays. She is famous for her role as Hermione Granger in the Harry Potter series, and Belle in Beauty And The Beast. Watson is also famous for her brains and beauty image. With her brains and beauty image, I believe Watson might be a good leading lady for JCW. They could star in a romantic comedy together. Watson could play an intelligent good girl, and JCW could be the bad boy who falls for her. Hehehe ^_^ 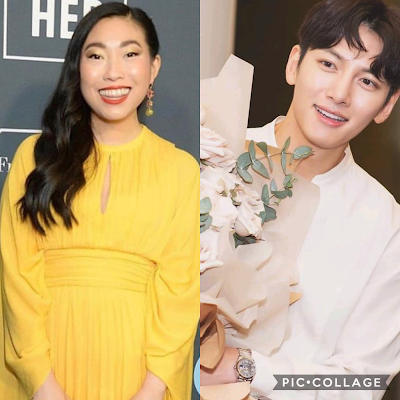 Awkwafina is one of the most talented Asian-American actresses. This lady has already won a Golden Globe Award for her superb performance in The Farewell. Yep, she won Best Actress Award for this year's Golden Globe. With her superb acting skills, I believe Awkwafina will have a beautiful chemistry with JCW. Plus, Awkwafina has a lovely personality. I'm sure JCW will be happy to work with Awkwafina. 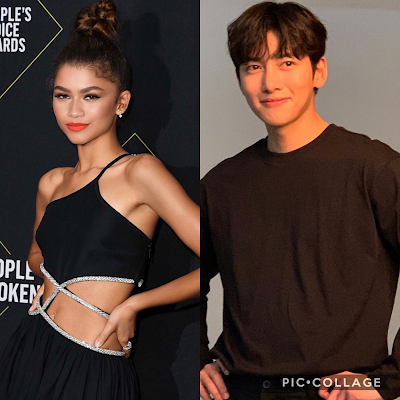 JCW is blessed with natural sexiness and exotic look, so is Zendaya. I think JCW and Zendaya will make a beautiful on-screen couple together. I'm sure netizens would like to see them together as an on-screen couple. Btw, I would like to congratulate Zendaya for being nominated for this year's Emmy Award. This 23-year-old actress is nominated for Outstanding Lead Actress in a Drama Series for her role in Euphoria. Good luck, Z! May you win ^_^ 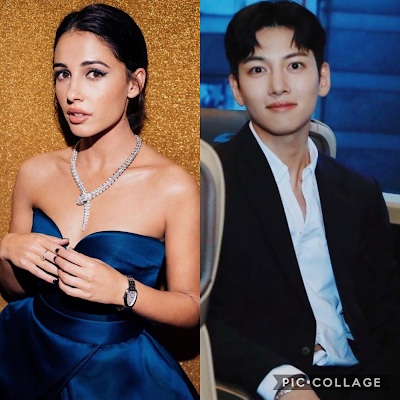 Naomi Scott is a British actress and singer. She is best known for her role as Princess Jasmine in Disney's Alladin. Besides Alladin, Scott has also star in the latest Charlie's Angels movie. Scott is another exotic beauty that I believe will have a beautiful chemistry with JCW. 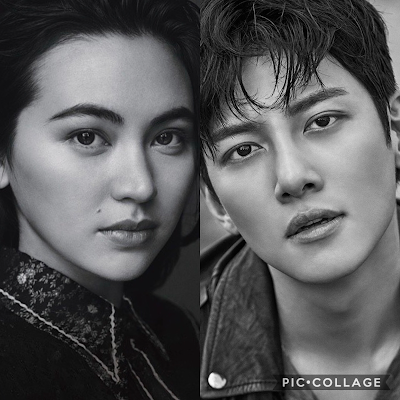 Jessica Henwick is a Eurasian actress and writer. Her father is a Zambian-English, while her mother is a Chinese-Singaporean. Wow!!!!!! What an impressive mix origin. No wonder Henwick is such a unique and exotic beauty. Henwick is best known for her role as Nymeria Sand in HBO's Game of Thrones. Henwick is known as the heroine who kick-butt, while JCW is known as an ultimate action hero. I believe JCW and Henwick will make a lovely action movie couple. Most of my friends who are a fan of JCW also like to see him and Henwick as an on-screen couple. JCW and Henwick both have beauty, brains, and brawn. So why not? They are perfect to be an on-screen couple. 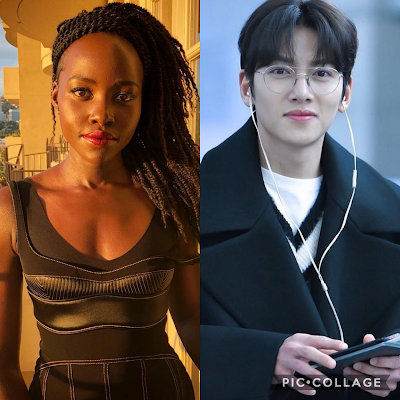 Lupita Nyong'O is a Kenyan-Mexican actress and author. She is one of the most beautiful black actresses nowadays. Nyong'O is known as the black Barbie doll. Nyong'O is also listed as one of the most beautiful women in the world for her dark exotic looks and intelligence. Nyong'O is best known for her role as Nakia in MCU's Black Panther. With her exotic beauty, intelligence, superb acting skills, and flaming charisma, I believe Nyong'O is the perfect Hollywood beauty to be JCW's leading lady. Together JCW and Nyong'O can do the remake of The Bodyguard (a 1992 romance film starring Kevin Costner and Whitney Housten). Yep, JCW and Nyong'O will look perfect and beautiful as an on-screen couple.

Ok, so these are the six Hollywood actresses that I believe will make a beautiful leading lady for JCW. JCW is known for his charisma, charm, and sexiness. That's why I believe JCW is suitable to work with actresses that have the exotic look like Lupita Nyong'O, Jessica Henwick, Naomi Scott, Zendaya, Awkwafina, and Emma Watson.

Besides being loved by international fans, JCW is also good looking, a good actor, super charismatic, and has a humble personality. With his good looks, superb acting skills, charm, charisma, and humble personality, I believe there is a chance for JCW to score a Hollywood project one day. I'm sure there will be a lot of Hollywood filmmakers who want him for their project in the future.

Before I end this post, I would like to ask JCW fans some questions about this gorgeous actor. Would you guys love to see JCW in an international film/movie/drama? If yes, which Hollywood actress would you like to see as JCW's leading lady? And why?

Ok, that's all for now. This is just my opinion and for fun. Thank you for reading. Hope to see you guys again.

MY TOP 5 FAVORITE JI CHANG WOOK CHARACTER IN HIS DRAMAS