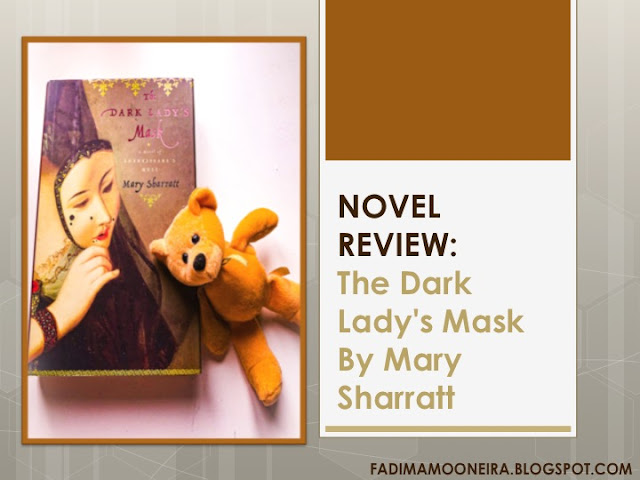 How are you guys doing? I hope you guys are doing good. I just finished reading a novel titled, The Dark Lady's Mask (DLM). The novel was written by Mary Sharratt. Today, I'm going to share my review of the novel with you guys. We shall begin with the author's profile. 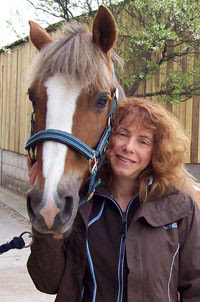 Mary Sharratt is an award-winning American novelist who lives in Lancashire, England with her husband. She is a passionate Shakespeare enthusiast and loves doing research on the famous writer. Besides DLM, Sharrat also wrote Summit Avenue, The Real Minerva, The Vanishing Point, and many more.

ABOUT THE DARK LADY'S MASK 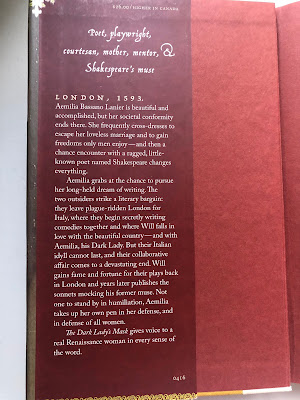 DLM tells the story of a woman named Aemilia Bassano Lanier. Aemilia was the first professional lady poet during the Renaissance era in England. In the novel, Sharratt portrays Aemilia as Shakespear's muse and mistress.

At the beginning of the story, Aemilia was portrayed as an 8-year-old girl. She is an illegitimate daughter of Battista Bassano, a musician in Queen Elizabeth I's court (he is also a Venetian Jew refugee from Italy). After Battista died, Aemilia was sent to a school in the English countryside where she studied music, writing, arts, and foreign languages. Aemilia was a bright student at the school. When Aemilia was 16, she met a nobleman named Lord Chamberlain. Lord Chamberlain was very handsome and charming. Aemilia was so smitten by his charm. She later became his young mistress and left the school.

To mitigate the scandal, Lord Chamberlain married Aemilia to Alfonso Lanier- a young French musician and sailor who was only interested in Aemilia's wealth. One year later, Aemilia was not happy with her marriage. Her husband never loved her. Aemilia met William Shakespear (the world's famous poet and writer). She later escaped to Italy with him.

In Italy, Aemilia and Will wrote their plays and comedies. After working together,  Aemilia and Will fell in love. They had an affair and an illegitimate daughter together. But their Italian idyll cannot last, and their collaborative affair comes to a devastating end. Aemilia and Will both returned to England.

DLM is a novel based on historical events. The novel is base on Shakespear's Sonnet 130. Shakespeare wrote about the woman who was once his mistress and muse in the sonnet. The woman is known as the Dark Lady. Until now, the identity of the Dark Lady is still a mystery. However, DLM is a work of fiction. There's no historical evidence to prove that Aemilia Bassano Lanier was the Dark Lady.

DLM has a very interesting storyline and plot. The author combined literature, history facts, and her imaginations into one work. To me, that is incredible. Reading DLM takes me to the Renaissance era, old England, and Italy. This novel also tells me how Shakespear gets his inspirations to write his stories and poems. It is very interesting. Sharratt's writing gives me a clear picture of how women were treated during the Renaissance era. This novel also has a feminism touch.

Overall, I rate this novel 8/10. I would recommend this novel to those who love Shakespeare. But I also would like to be honest that this novel has a lot of sexual scenes. So it is not suitable for those who are under 18.

Ok, that's all for now. Has anyone read The Dark Lady's Mask? If yes, what are your opinions about the novel? I'm going on vacation this Friday (11.12.2020). So I'm going to take a one week break from blogging. See you guys after the 18th of December. Take care. 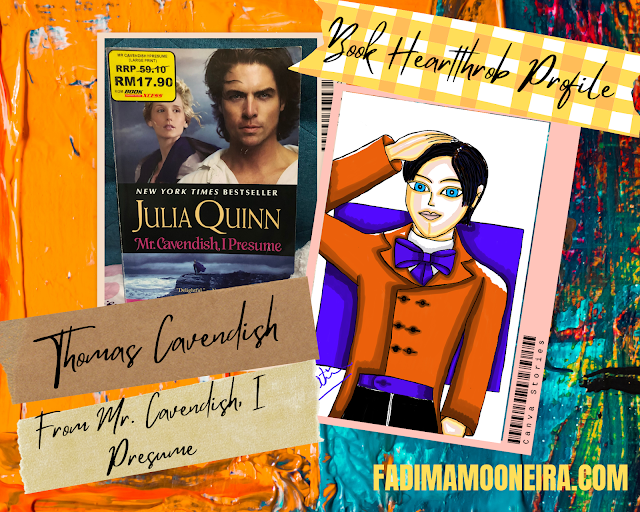