Welcome back to Fadima Mooneira. I'm back from my vacation. Does anyone miss me? Hehehe ^_^

In today's post, I'm going to share my review of a novel I finished reading before I went on my vacation. The novel is titled Sidelines, and it is written by Dr. Lina Latif. Now let's begin this review with the author's bio... 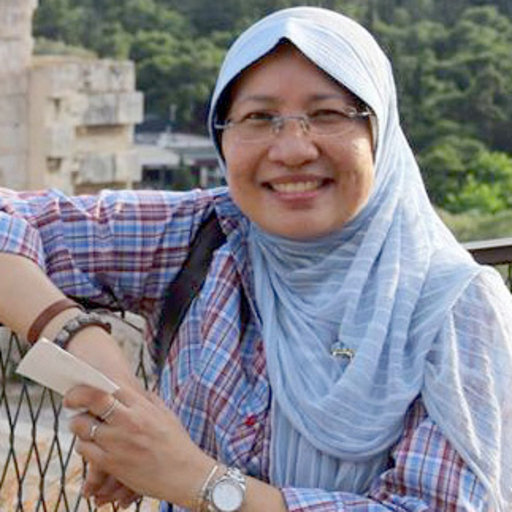 Dr. Lina Latif is a Malaysian author and a graduate of the National University of Malaysia (UKM). She started her career as a broadcast journalist with TV3. She is currently an Associate Professor at Taylor's University where she teaches and researches on broadcasting, journalism, and media subjects.

Sidelines is Dr. Lina Latif's first novel. As an academic, Dr. Lina Latif has also written a non-fiction book entitled  A Broadcasting History Of Malaysia: Progress And Shifts.  She has also contributed several book chapters such as Crossing Boundaries In Broadcast Media Industry In Malaysia (Keio University, Japan), Public Service Media Initiatives In The Global South (Simon Fraser University, Canada), and Women's Leadership Styles: A Case Study Across Arenas In Malaysia' for the Ministry of Women & Family, and the National University of Malaysia (UKM). 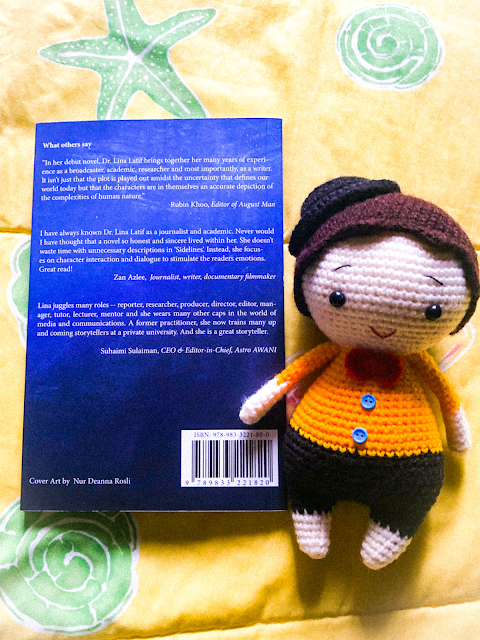 Sidelines is a story about life, love, friendship, and second chances. The story follows a single mother and Ph.D. student named Leanna. Leanna loses her husband, Zalie at the beginning of the story. Zalie was a cameraman for a TV production house. Zalie had traveled to Somalia to shoot a documentary with some of the production house crew. On their last day in Somalia, Zalie and his colleagues were badly attacked. Zalie got shot and died on his way to the hospital.

Leanna is sad. She also regrets arguing with Zalie before he went to Somalia. However, Leanna knows that life must go on. One month after Zalie's death, Leanna realizes that she has a second chance to pursue her dreams of becoming a writer. And Leanna is determined to pursue it. She will work hard for it. That is Leanna's promise to herself.

At the same time, Leanna also meets her old boyfriend, Chris. Chris is having a hard time. His wife is dying of breast cancer. Chris tells Leanna that he is still in love with her and wants to get back together after his wife passes away.

Leanna agrees with Chris. She also still loves him and wants to get back together. But unfortunately, Chris changes his mind right after his wife died. Chris tells Leanna not to bother him, and he feels guilty about what he did to his late wife.

Leanna is not happy with Chris's new decision. She feels cheated and heartbroken. Leanna tells herself to just focus on her dreams of becoming a writer and work hard to complete her Ph.D. But after Leanna decides to erase Chris from her life, the man comes back. Chris apologizes to Leanna and tells her that he wants to get back together. But Leanna says 'no'. Leanna even tells Chris to stay away from her. She does not want him in her life ever again. But Chris keeps on pursuing Leanna. So what will Leanna do? Will she accept Chris back after he broke her heart twice?

MY REVIEW OF SIDELINES 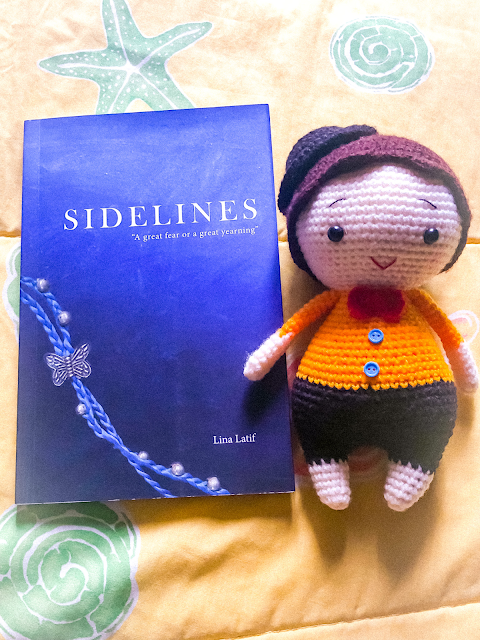 I also like Leanna's character. I believe Leanna is a very strong, intelligent, brave, and courageous woman. She knows what she wants. She gives up on her dreams once. She knows the mistake she once made. And now that she has her second chance to pursue her dream, she is willing to go for it. Yo, go, girl! Leanna is definitely a book beauty that all girls should look up to as a role model. I also like that Leanna is a very decisive person when it comes to making decisions ^_^

Besides Dr. Lina's writing style and Leanna's character, I also like the ending of this story. Sidelines have a cliffhanger ending. In the last chapter, Leanna completes her Ph.D. She is now a Dr. and has started working as a lecturer at a new place. Leanna is happy and she is ready to pursue her dreams. The future also looks bright for Leanna. But Chris is still after her. Geez... this guy just doesn't know how to give up.

Btw, Leanna's story doesn't end with Sidelines. Yep, the story has a sequel, guys. Reading Sidelines makes me excited to read Dr. Lina Latif's second novel, Redamancy, which has just been published. Do look up what that word means, guys. How does life move on for Leanna? Will she achieve her happy ending in Redamancy after all the trials and tribulations? What other challenges await our heroine? Auwww!!!!!!!!!!

Overall, Sidelines is a very enjoyable read. I'm giving this novel 10/10. And I highly recommend my fellow bookworms to read this novel. Trust me, guys. You're going to love it.

Ok, so this is my review of Dr. Lina Latif's Sidelines. Has anyone read Sidelines? If yes, what are your opinions of this novel? And do you guys believe that Leanna should get back to Chris? I believe no because Chris is a jerk. Hahaha :P

Ok, this is all for now. Thank you for reading this review. I'll see you guys again in my next post. Take care ^_^

NOVEL REVIEW: HOW DO YOU LIVE? BY GENZABURO YOSHINO 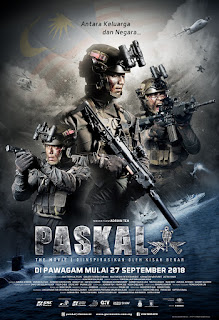 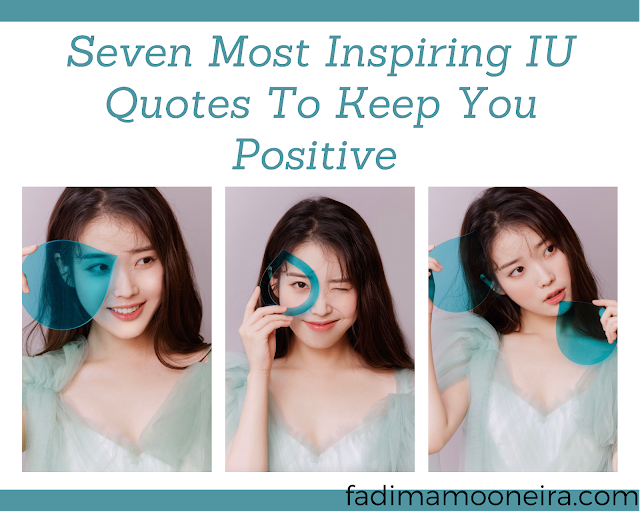