Four Reasons For Alex Landi To Migrate To Hallyu 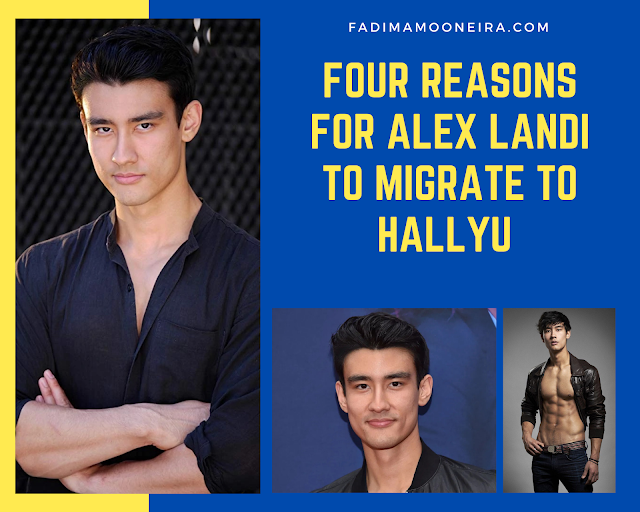 Alex Landi is an Asian-American actor and model. His father is an Italian-American, and his mother is a Korean. Landi is best known for his role as Dr. Nico Kim (ABC's Grey's Anatomy), Henry Lee (Netflix's Insatiable), and Bret Nam (CW's Walker). Landi is adored for his good looks, acting talent, charisma, and down-to-earth personality. He is also an Asian hunk with brains. Landi has a university degree in Finance & Economy from the University of Delaware.

Since Landi is already well-known among Hallyu netizens, fans already demand to see him act in K-dramas and K-movies one day. As a fan of Landi and a follower of Hallyu, I also would like to see him in K-dramas and K-Movies in the future. I believe it will be awesome. So in this post, I'm going to share four reasons for Alex Landi to migrate to Hallyu. Now let's get started... 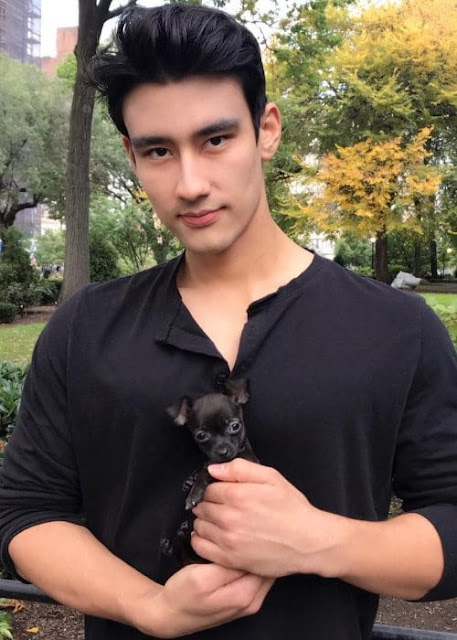 Landi is half Korean and he is a natural hangeul (Korean language) speaker. So there's no reason for  Hallyu filmmakers not to cast Landi in their projects. He is perfect for K-dramas and K-Movies. Plus, he is good-looking, talented, and charismatic. These are the three main packages for an actor to become a Hallyu heartthrob. Landi has it all. He is a real oppa. So why not?

#2 HE CAN GET MORE PROMISING ROLES 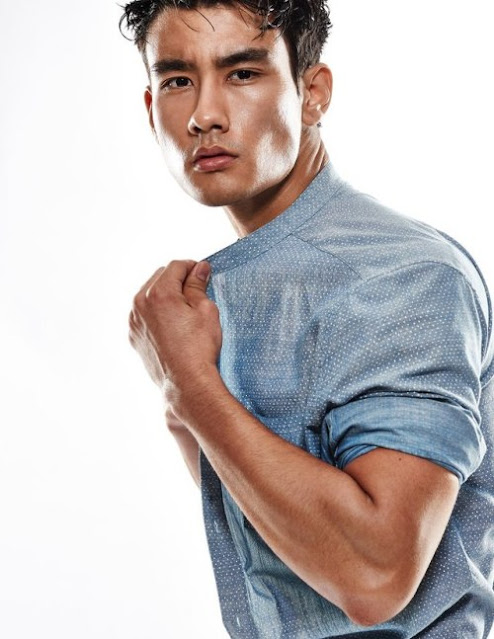 For reason no.2, I'm not saying that Landi cannot get a promising role in Hollywood. But I do believe that Landi will be more appreciated if he becomes a Hallyu star. I'm sure there will be a lot of Hallyu filmmakers who want to offer him promising roles. Plus, he has the complete package to become a Hallyu heartthrob. And as a fan, I do want to see Landi as a romantic hero. And I want to see him work alongside a beautiful leading lady.

#3 A CHANCE TO WORK WITH TALENTED & BEAUTIFUL ACTRESSES 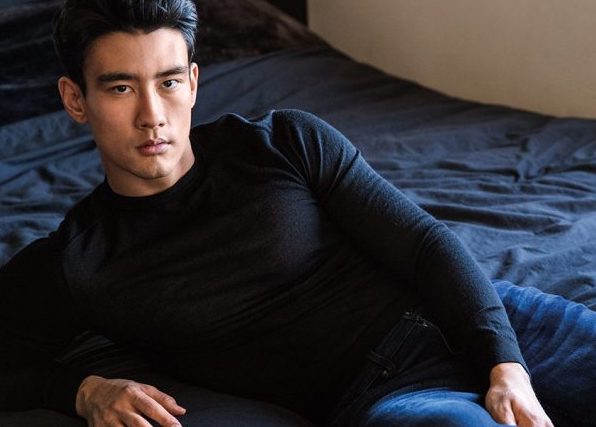 Besides handsome hunks, the Hallyu entertainment industry is also known for beautiful babes. The Hallyu entertainment industry has a lot of beautiful and talented actresses compare to Hollywood. If Landi migrates to Hallyu, he will have a chance to work with beautiful and talented A-List actresses like Kim Yoo Jung, IU, Bae Suzy, Nam Ji Hyun, and many more. Landi is a handsome and talented actor. So he deserves to act alongside these baes. I'm really looking forward to seeing Landi act alongside a beautiful leading lady. Yes, pls!

#4 A CHANCE TO GROW HIS FANDOM 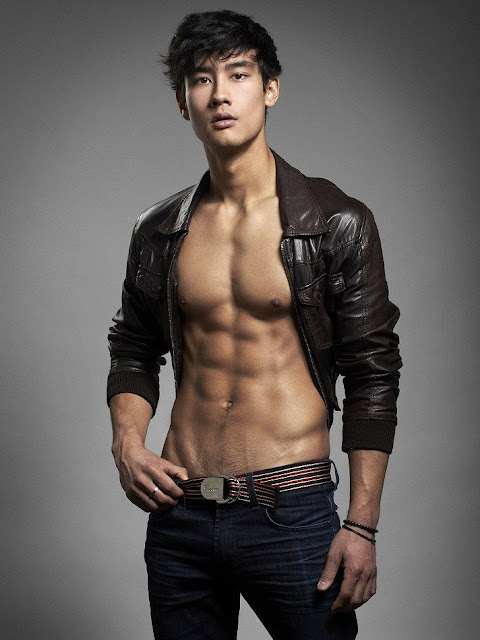 Landi has a complete package to become a Hallyu heartthrob. He's handsome, talented, charismatic, and has a lovable personality. He's also half Korean and a natural hangeul speaker. With his good looks, charisma, talent, and down-to-earth personality, I believe Landi can score more promising roles and work alongside beautiful actresses in Hallyu. So with all these, Landi will have the chance to grow his own fandom. I'm not saying that Hollywood is not good enough for Landi. But in Hollywood, Landi and other Asian actors still have to face competition from white actors. Even tho Hollywood is claiming that they are embracing the diversity trend, but still, most filmmakers are giving promising roles to white actors. Landi and other Asian actors can only score a promising role if they work in an all-Asian film. In Hallyu, Landi can automatically score promising roles. Like Hollywood, Hallyu is also embracing the diversity trend. And Hallyu is going to be the entertainment hub for all Asian entertainers. If  Landi migrates to Hallyu, he will be standing in the same row with Ok Taecyeon, Ji Chang Wook, Park Seo Joon, and Kim Soo Hyun.

Ok, so these are the four reasons for Alex Landi to migrate to Hallyu. Before I end this post, I would like to ask K-drama and K-Movie fans one question. Would you guys be happy to see Alex Landi in a K-drama or a K-Movie in the future? Pls, share your answer with me in the comment box below.

Ok, that's all for now. See you in my next post. And for my next post, I'm going to share with you guys another post on Alex Landi.  The next post will be related to reason no.3. Hehehe. So pls don't miss it!