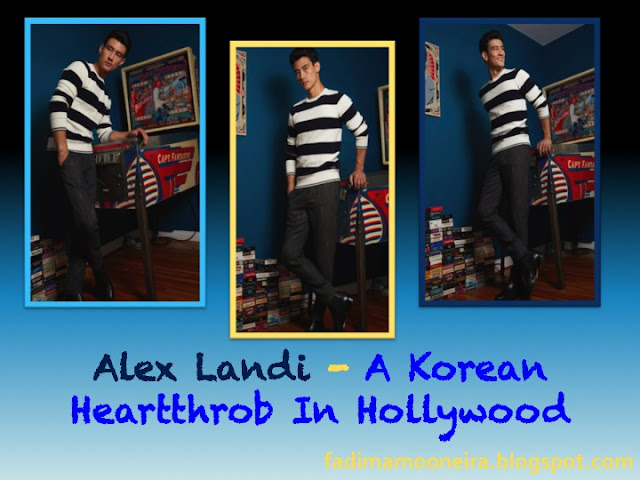 Alex Landi is now one of the hottest Asian actors in Hollywood. He is half Italian and half Korean. His father is Italian, while his mother is Korean. Landi was born in New York, America on the 28th of September 1992. That makes him 28 years old this 2020.

During his childhood days, Landi always wanted to become a professional tennis player. But after his parents took him to The Lion King Broadway Show, Landi suddenly fell in love with acting and changed his dream. After high school, Landi decided to forgo tennis and pursue acting. 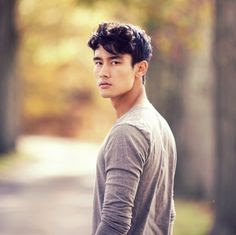 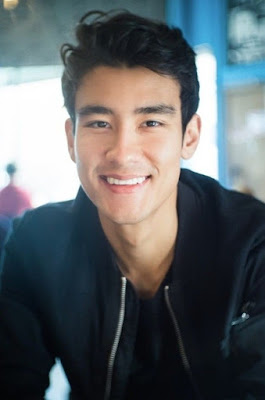 Alex trained to be an actor at Lee Strasberg Theatre and Film Institute, Anthony Meindl's Actor Workshop, and the Upright Citizens Brigade. In early 2018, Landi stayed in Asia for three months to trained with one of the world's prestige martial arts teams. He later gained extensive combat and weapon experience. The martial arts skills that Landi gained is also to help him enhance his skills as an actor and redefined Hollywood's view on Asian man (Asian man can always be sexy). 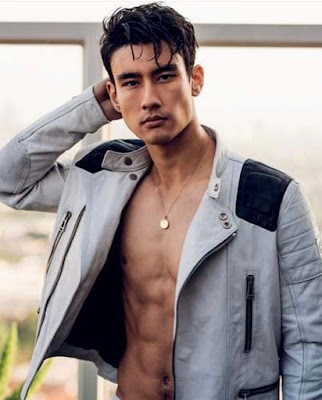 Alex Landi is now famous for his role as Dr. Nico Kim in ABC's medical drama series - Grey’s Anatomy. In 2019, the gorgeous actor landed a role as Henry Lee in Netflix's Insatiable. I just discovered Alex Landi during the middle of last year. I also have to be honest that I am not really familiar with his acting yet. I only watched him in a few Grey’s Anatomy episodes and followed him on Instagram @alexlandi7. 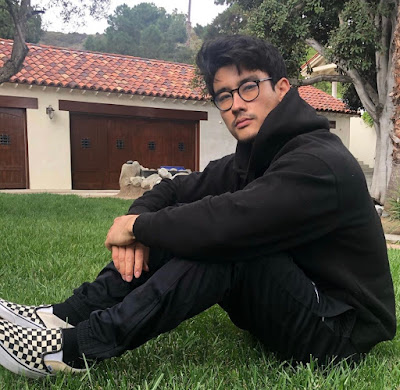 All I can say is that Landi has the X-Factor and charisma as an actor. His manly and honey-like voice brings ASMR to female audiences (that's what I mentioned in FADIMA MOONEIRA'S LIST: 10 Hottest Asian Actors of 2019). Landi has perfect visuals and body. He is 6 ft 1 inc tall, masculine, has the abs that make ladies melt, perfect shape face and jawline. Landi also looks like a down-to-earth kinda guy. He is very close to his mother. He posted a lot of pictures of him with his mother on his Instagram account that is heartwarming to look at. With his talent, perfect visuals, body, and down-to-earth personality, I believe Landi will go far in his career. 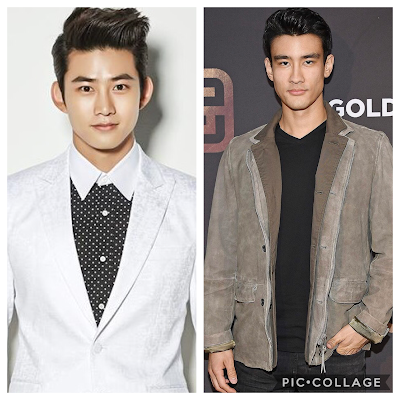 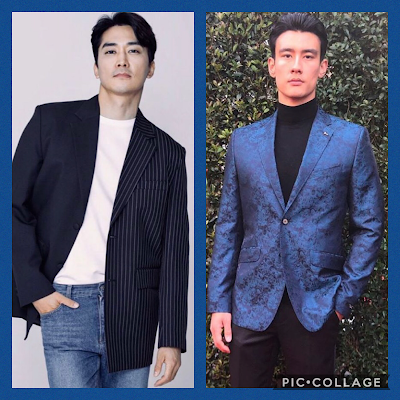 Early last year, South Korean netizens have named Landi as 2PM's Ok Taecyeon double-ganger. They look alike. Landi and Ok have the same height, masculine body, face shape, and jawline. Wow!!!!!!!!!! I would love to see them as siblings in a movie/drama one day. Besides being Ok Taecyeon's double-ganger, Landi is also named as the younger version of Song Seung Heon (South Korean hot actor and Autumn In My Heart hero). They have the same features and elegance. There was also a rumor saying that one day Landi will return to South Korea and star in a Korean drama/movie. If it's true, I am looking forward to that. I would like to see Landi as a romantic hero in K-drama/movie. I would also like to see him back hug and carry a pretty girl on his back. I really would like to see Landi as IU, Im Yoona, Lee Sung Kyung, Bae Suzy or Jung Eun Ji's leading guy. I believe Landi would make a perfect on-screen couple with these beauties. We shall wait and see. 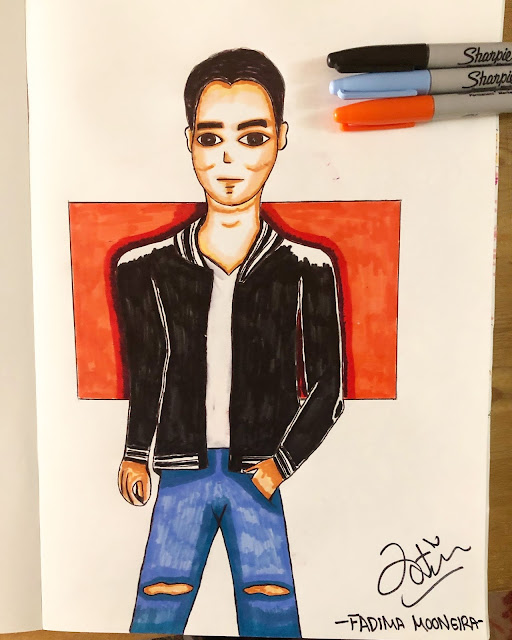 Thank you for reading. Stay at home and pray.

Email Post
Labels: Hallyu Hollywood Pop-Culture
Fadima Mooneira
Fadima Mooneira is a millennial author, content creator, blogger, and illustrator from Malaysia. She describes herself as artistic, creative, innovative, imaginative, and trendy. Fadima likes to write about lifestyle, pop-culture, edutainment, travel, and beauty. As an author, Fadima has published four books. Fadima has an MBA in Marketing from the National University Of Malaysia (UKM) & a BSC Hon's In International Fashion Marketing from Manchester Metropolitan University.