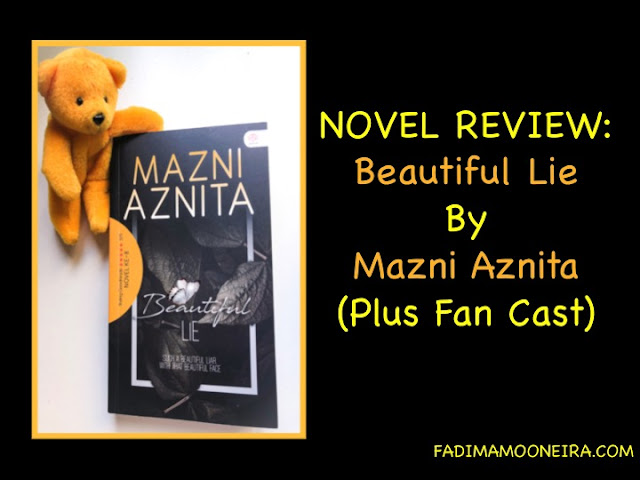 Welcome back to Fadima Mooneira. Today, I would like to share a review of Mazni Aznita's Beautiful Lie. Beautiful Lie is a Bahasa Malaysia romance thriller novel. This review is going to be extra special compared to all the novel reviews that I shared before. It's because I'm going to include a fan cast with this review. The fan cast will come towards the end of this post. So make sure you guys read this post till the end. Ok, now let's begin with Mazni Aznita's bio... 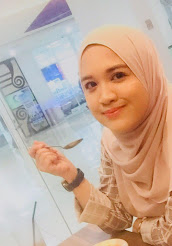 Mazni Aznita is a Malaysian romance thriller novelist. She is quite well-known in the Malaysian bookish industry. Besides being a writer, Mazni Aznita is also a science teacher. Beautiful Lie is Mazni Aznita's latest novel. The novel was published in early 2020. Besides Beautiful Lie, some of Mazni Aznita's novels are Street Vendetta, Kasihku Ariani, Sayangku Casper, Alamak Lagi-Lagi Dia, Venom Suria, Lelaki Itu Untukku, and Spy Hati Dari Chantilly. Most of her novels are listed as bestsellers. 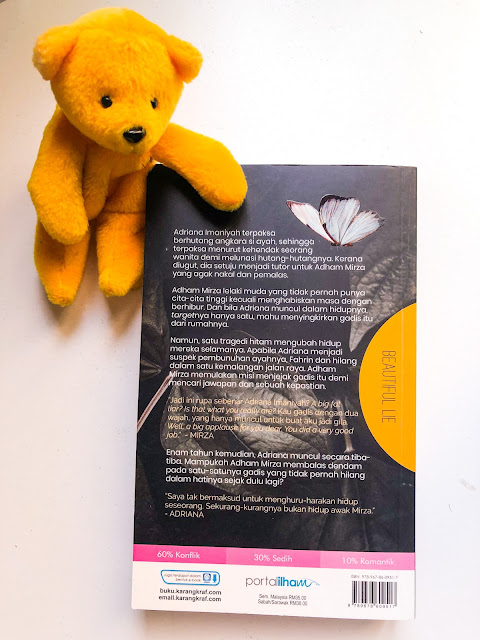 Beautiful Lie follows the story of a beautiful young girl named Adriana Imaniyah. Adriana is not a very lucky girl. Her mother is a former prostitute, while her father is a crook and a gambler. At the beginning of the story, Adriana was forced by her father to work at a nightclub to pay for his debt. Adriana at first refused her father's order. But she had no choice. Her father will bit her up if she refuses.

While working at the nightclub, Adriana met a femme fatale named Yasmin. Yasmin is a very beautiful and powerful woman. With Yasmin's help, Adriana was able to free herself from the nightclub and her crook father.

Yasmin is the antagonist in this story. She's also a wicked person. Yasmin had her own mission, and she was planning to use Adriana to get what she wanted. She wanted to seek revenge on the man who once ruined her life. Yasmin forced Adriana to become a tutor for a rich teenage boy named Adham Mirza. Adriana at first tried to refuse Yasmin's order. But Yasmin threatened Adriana. So again, Adriana had no choice but to follow Yasmin's order.

Adham Mirza is the male protagonist of this story. He is rich, handsome, lazy, naughty, and a spoiled brat. Mirza is the youngest son of a handsome business tycoon named Tuan Fahrin. Tuan Fahrin is the man that Yasmin wanted to seek revenge on.

At first, Adriana had a hard time tutoring Mirza. Mirza was just too nasty to control. But later, Mirza fell in love with Adriana. To Mirza, Adriana is a beautiful girl inside and out. Mirza changed. From a naughty and lazy boy to a hardworking and enthusiastic young man.

But happiness between Mirza and Adriana did not last long. Tragedy came to them. Mirza's father, Tuan Fahrin was murdered on a gloomy afternoon. And Adriana when missing in action on the same day. Adriana also became a suspect in Tuan Fahrin's murder...

Six years later, Mirza is now all grown up. He is still investigating his father's mysterious murder and looking for Adriana. At the same time, Adriana returns to his life. But Adriana is no longer the girl Mirza used to know. She is now a femme fatale just like Yasmin.

MY REVIEW OF BEAUTIFUL LIE 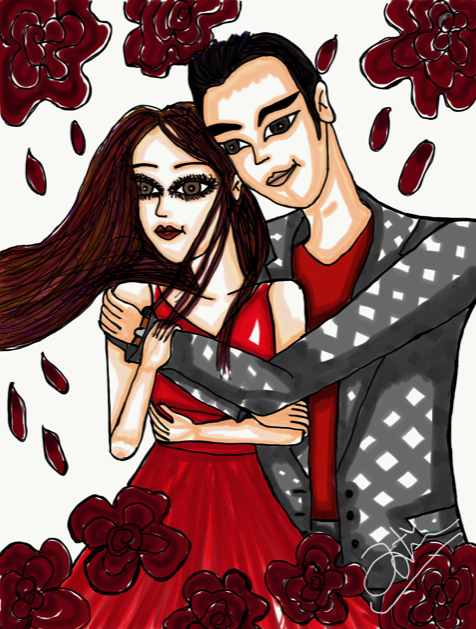 To me, Beautiful Lie is a superb novel. The storyline is very intriguing. It makes you curious and wants to know who is Tuan Fahrin's real killer, who Yasmin really is, and who Adriana really is. Beautiful Lie also has a good plot twist. The ending of this story is something out of my expectation. I also like the characterization of this novel. All characters in Beautiful Lie are not perfect human beings. All of them have their own problems and dark past.

Overall, I rate this novel 10/10. I would highly recommend this novel to my fellow bookworms who love the romance thriller genre. Trust me guys, you are going to like this novel.

MY FAN CAST FOR BEAUTIFUL LIE 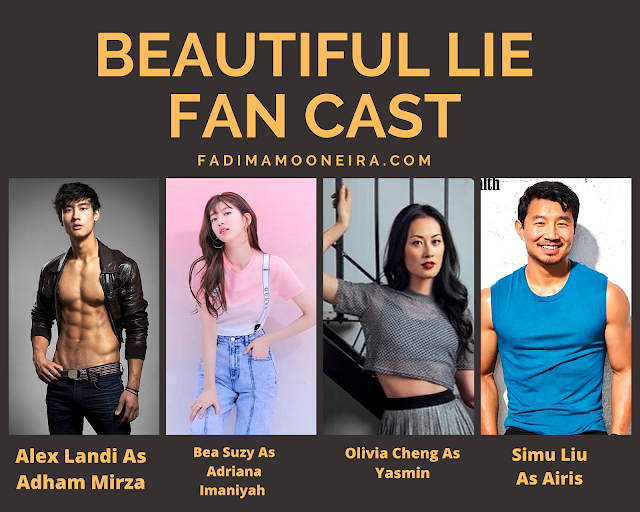 In my post titled Seven Hallyu Beauties For Alex Landi, I listed seven beautiful Hallyu actresses that I believe are suitable to be Alex Landi's leading lady in a K-Drama or movie. And most of you voted for Bae Suzy. So because of your votes, I believe Bae Suzy will make a perfect Adriana Imaniyah. I'm sure Suzy and Alex will woo fans will their beautiful chemistry. And like Adriana, Suzy is also very beautiful and elegant. So she's perfect for the role.

#3 OLIVIA CHENG AS YASMIN (THE ANTAGONIST)

Yasmin is a very stunning and seductive character. At first, I was confused if I should imagine Olivia Cheng and Gemma Chan as Yasmin. But when I watched some of Olivia Cheng's videos on YouTube, I believe that this Chinese-Canadian actress is the most suitable to channel Yasmin. Like Yasmin, Olivia is also stunning and seductive. After all, Olivia already played a femme fatale character named Mei Lin in Netflix's Marco Polo.

Airis is the second hero in Beautiful Lie. He's a kind-hearted gangster dude who has feelings for Adriana. Airis is such an adorable and charming character. I felt so sad that he didn't get the girl in the end. I believe Chinese-Canadian hunk, Simu Liu is the most suitable to play Airis

THE TOP 4 SIDE CHARACTERS 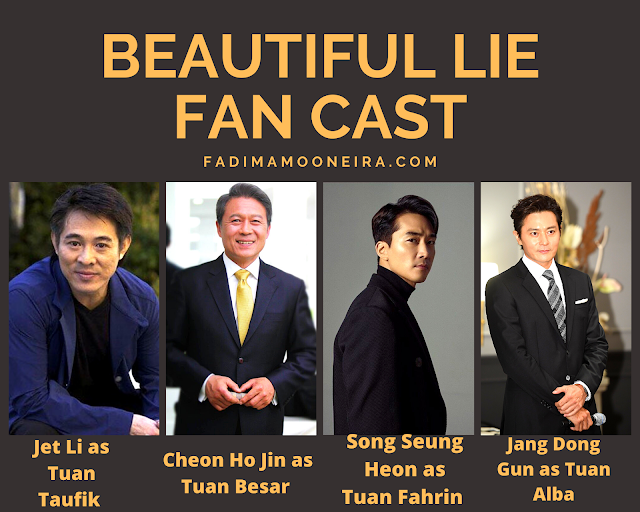 Tuan Besar is a very rich business tycoon. He is Mirza's grandfather. I believe South Korea's veteran actor, Cheon Ho Jin will be the best for this role.

Tuan Alba is Tuan Fahrin's best friend and business partner. The author portrays Tuan Alba as a suave and charming businessman. I think this role should be reserve for South Korea's ultimate heartthrob, Jang Dong Gun.

Drew is Mirza's big brother. He is intelligent and wise. Drew is the opposite of Mirza. Hehehe. Since Alex Landi is known as Ok Taecyeon's doppelganger, so I think it will be cool if this South Korean hunk plays Drew.

Elena is Mirza's high school friend and colleague. She has feelings for Mirza. Elena is portrayed as a pretty and trendy girl. So I think Backstreet Rookie's Kim Yoo Jung will be the best for this role.

Anas is Adriana's wise and handsome little brother. He is also a doctor in training. I think V BTS will be cute for this role. I'm sure V's fangirls will love this.

Toi is Mirza's BFF and a bartender at Roulette (a nightclub own by Yasmin). In the story, Toi helps Mirza to spy on Adriana. I think Chinese-American comedian, Jimmy O-Yang will be cute to play Toi.

Ok, that's all for now. I hope you guys enjoy reading my review and fan cast for Beautiful Lie. Thank you for reading. See you guys again soon. 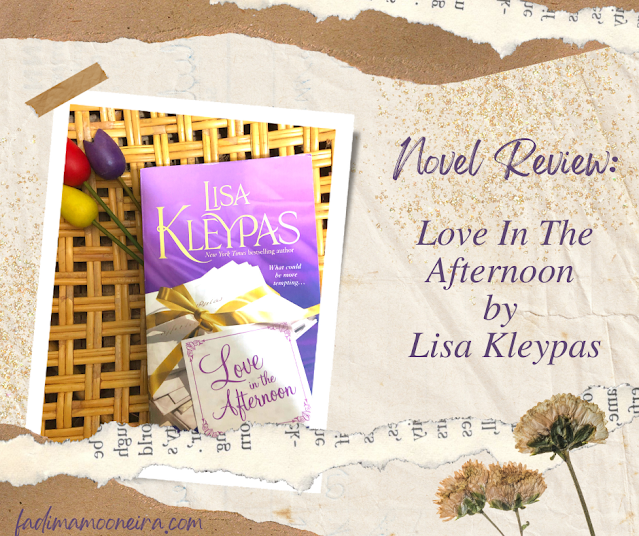