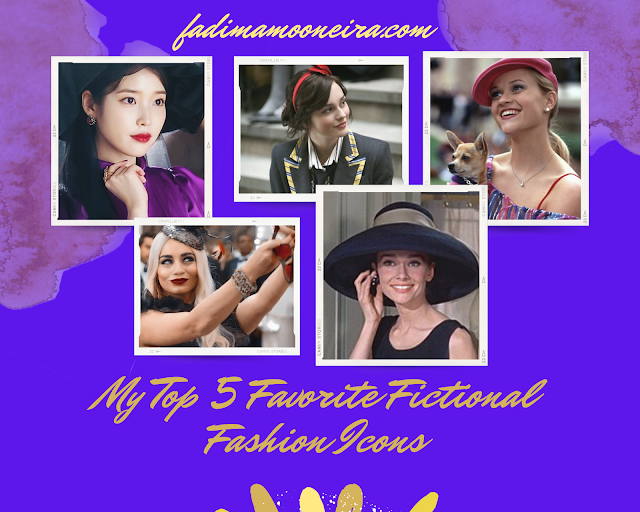 What makes a movie and drama fun to watch besides the acting, plot, storyline, and scene-setting? For me, it's the fashionista characters. So in today's post, I'm going to share with you guys my top five favorite fictional fashion icons in movies and drama series. Now let's get started. We shall begin the list with no. 5 to no.1.

Fiona Pembroke is the villain in Netflix's Princess Switch 2: Switched Again and the protagonist in Princess Switch 3: Romancing The Star. Fiona Pembroke's character was played by Venessa Hudgens. Fiona is a very fashionable and sassy character. She has her own style. And I believe her style is very iconic. Besides Fiona's fashion, I also like the way this character speaks. Fiona has a very unique voice and tone. Overall, I believe Fiona Pembroke is also a very lovable character. The writer created this character very well. Fiona is a villain I cannot hate, a protagonist that I adore, and a fashion icon I have a crush on. 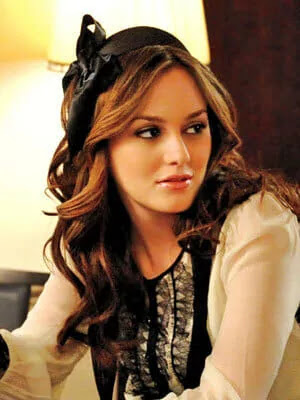 I'm sure you guys know Blair Waldorf if you're a fan of Gossip Girl. Blair was the most popular girl in Constance Billard (a fictitious high school created for the drama series) and the fashionista in Gossip Girl. Blair Waldorf's character was played by Leighton Meester. This high school fashionista was every girls' favorite character when Gossip Girl was a hit. Blair also had her own style and trademark which was the headband. I remember, when I was crazy about Gossip Girl, I liked to dress like Blair~flirtatious floral-print sundresses, headbands, and colorful stockings. And I also wished that I had a boyfriend like Chuck Bass ^_^ 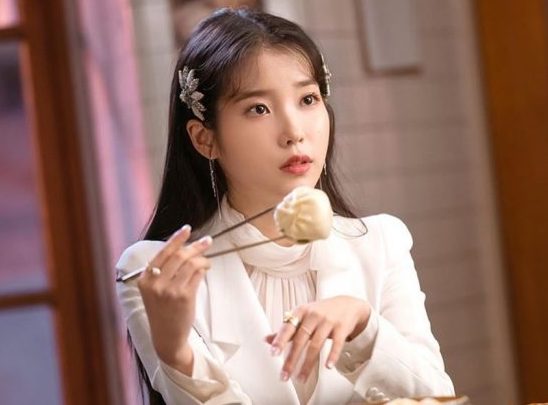 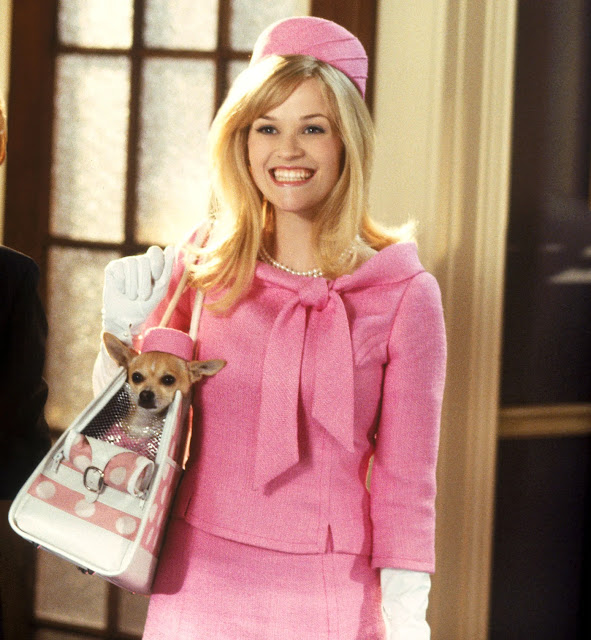 Elle Woods is the protagonist in Legally Blonde. She's a fashion student turned lawyer. This adorable fashionista was played by Reese Witherspoon. Elle is one of the fictional fashion icons that I look up to as a role model. Like Jang Man Weol, Elle is also a symbol of a strong woman. Plus, Elle is also very bright and intelligent. She's a beauty with brains and a sunny personality. And pink is definitely my black. 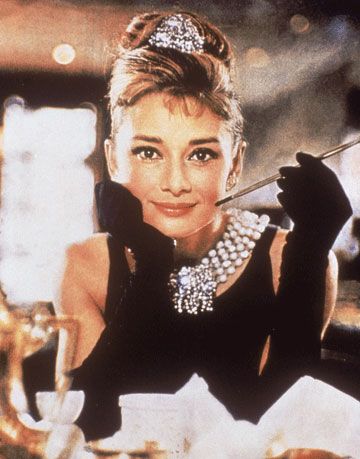 Holly Golightly is the protagonist in the Hollywood classic romcom, Breakfast At Tiffany. This character was played by Hollywood legendary actress and fashion icon, Audrey Hepburn. Holly is a very stunning, sassy, and elegant character. She's also funny and adorable. Small black dresses, big hats, and sunglasses are Holly's trademark. Holly is every girls' dream. She's also a legendary character and an all-time favorite. That's why she's no.1 on my list. Plus, Audrey Hepburn is my all-time idol.

Ok, so these are my top five favorite fictional fashion icons. As a fashion lover, I believe movies and drama series with fashionista characters are always fun to watch. These kinds of characters make a movie and drama lively. Don't you guys think so?

Ok, this is all for now. Thank you for reading this post. I'll see you guys again in my next post. Take care.

PS: Happy Chinese New Year to my Chinese friends. I hope you guys will have a good celebration with your family and loved ones. This year is the year of the tiger. It's my year. Roar!!!!!!!!! ^_^

Email Post
Labels: Fashion Pop-Culture
Fadima Mooneira
Fadima Mooneira is a millennial author, content creator, blogger, and illustrator from Malaysia. She describes herself as artistic, creative, innovative, imaginative, and trendy. Fadima likes to write about lifestyle, pop-culture, edutainment, travel, and beauty. As an author, Fadima has published four books. Fadima has an MBA in Marketing from the National University Of Malaysia (UKM) & a BSC Hon's In International Fashion Marketing from Manchester Metropolitan University.