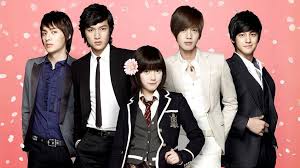 Boys Over Flowers (BOF) was one of South Korean hit drama that almost all K-drama addicts around the world have watched and loved. BOF is one of my all-time favorite K-drama too. I watched it more than 5 times ;).  BOF is an adaptation from Japanese anime comic -Hana Yori Dango created/written by Yoko Kamio. Besides South Korea's BOF, Hana Yori Dango has inspired many adaptations live-action television dramas across Asia such as Meteor Garden (Taiwan), Hana Yori Dango (Japan), and Boys Over Flowers (China).

BOF tells the love story of a girl from a poor family -Geum Jandi (played by Gu Hye Sun) and a boy from one of the largest conglomerates family - Gu Jun Pyo (played by Lee Min Ho). Both attended the same private school - Shinhwa. In the drama, Jun Pyo has 3 hunky-licious BFFs - Yoon Ji Hu (Kim Hyun Joong), So Ji Yung (Kim Bum), and Song Woo Bin (Kim Joon). Jun Pyo and his friends are known as F4 (flower four boys). The F4 boys are one of the main factors that turned BOF into a hit drama in the Hallyu entertainment. 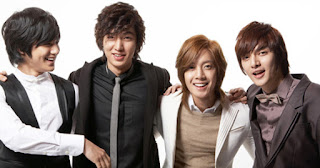 This year, 2019 BOF celebrates their 10 years anniversary. Wow! I can't believe how fast time flies. BOF has aired 10 years ago but it feels like yesterday.  I was reading kpopmap.com this morning about BOF 10 years anniversary and what would it be if the drama is to be remade. However, I disagree if BOF is to be remade because the drama was awesome the way it was. To me, no actor could replace Gu Hye Sun as Geum Jandi, Lee Min Ho as Gu Jun Pyo, and Kim Joon as Song Woo Bin.

I also did my research on other adaptations of Hana Yori Dango and find out that America has also done their version called Boys Over Friends in 2013. But I am not sure if the drama was a hit. I do believe that it will be awesome if Hollywood makes a remake/adaptation of Boys Over Flowers. I believe these are suitable actors for the Hollywood version of F4.......................

1) Jordan Rodrigues for the role of Gu Jun Pyo 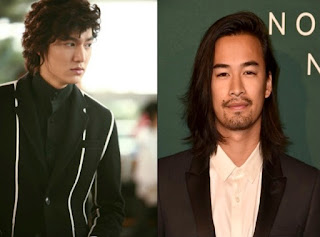 This hunky Australian actor (Latino + Malaysian) has the sexy bad and good boy look. I believe he is suitable for the role of Gu Jun Pyo.

2) Algee Smith for the role of Yoon Ji Hu 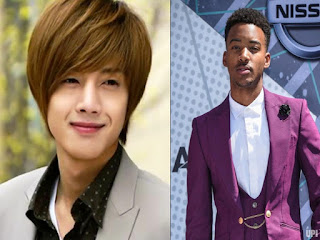 I think it will be great to cast the F4 boys' different races or ethnicity since diversity is the trend in Hollywood now. So I think black actor Algee Smith should be Yoon Ji Hu.

3) Remy Hii for the role of So Ji Yung 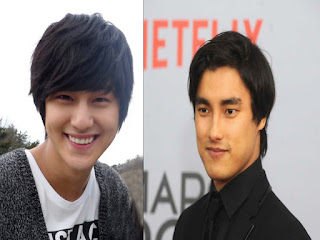 In the drama, So Yi Jung (Kim Bum) is the artistic one among his F4 buddies and is a skilled potter. I think Spider-Man: Far From Home- Remy Hii is the best actor for the role of So Ji Yung. Plus Remy has the same sweet smile like Kim Bum ^_^

4) Lorenzo Richelmy for the role of Song Woo Bin 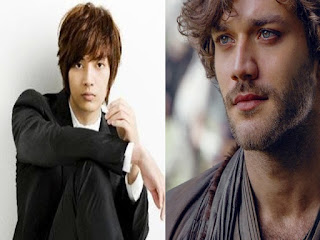 Song Woo Bin is the charismatic one among his F4 friends and I think Marco Polo's Lorenzo Richelmy is the most suitable to play Song Woo Bin. Like Kim Joon, Lorenzo is also charismatic and macho. Plus I missed Marco Polo and Prince Jingim's bromance.

Ok'lah, that's all for this post. Everything I wrote is just my opinion as a BOF and F4 fan. 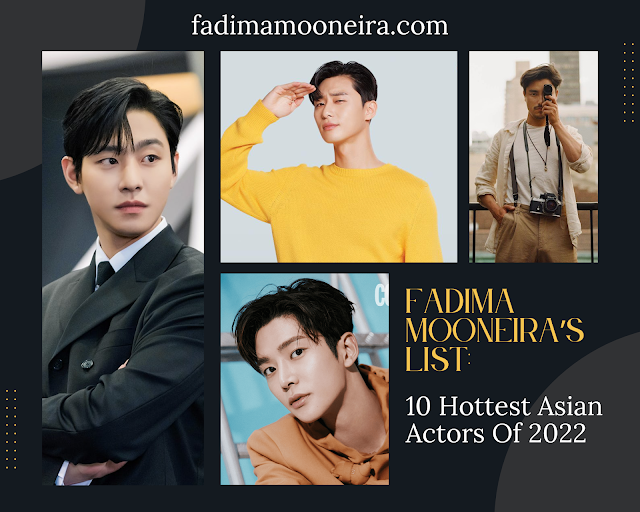 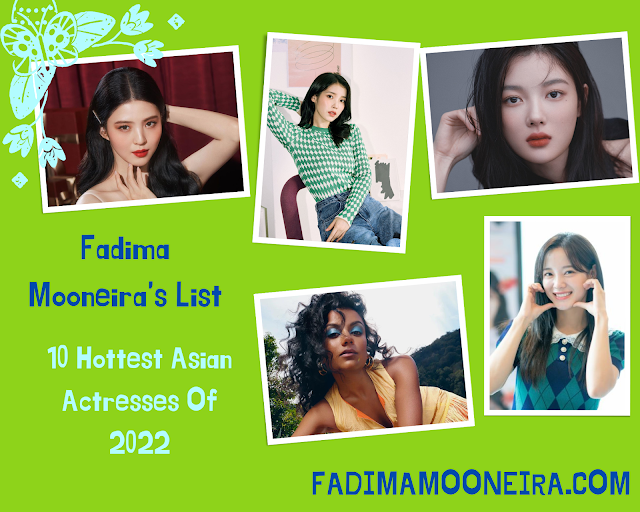