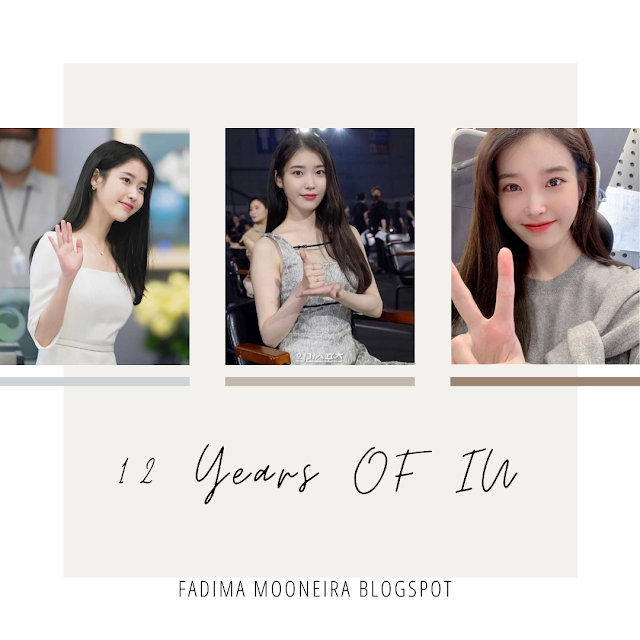 IU is a South Korean singer, songwriter, and actress. She is one of the most successful Hallyu celebrities nowadays.  IU just celebrated her 12th anniversary as a celebrity last Thursday, September 18, 2020. IU made her debut as a professional singer and songwriter 12 years ago after performing live on M! Countdown, a South Korean music TV Show. She was only 15 years old at that time. After three years as a singer and songwriter, IU made her debut as an actress as Kim Pil-Suk in a 2011 high school drama- Dream High. In Dream High, IU acted alongside Bae Suzy, Kim Soo Hyun, Ok Taecyeon, and Jang Woo Young. 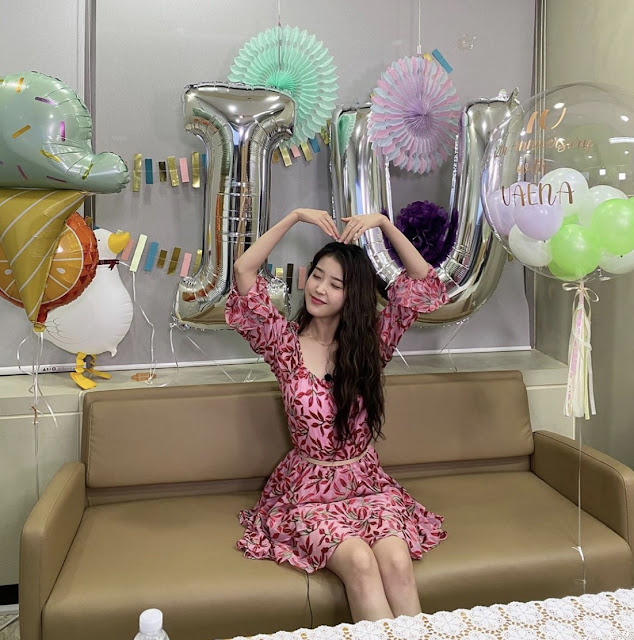 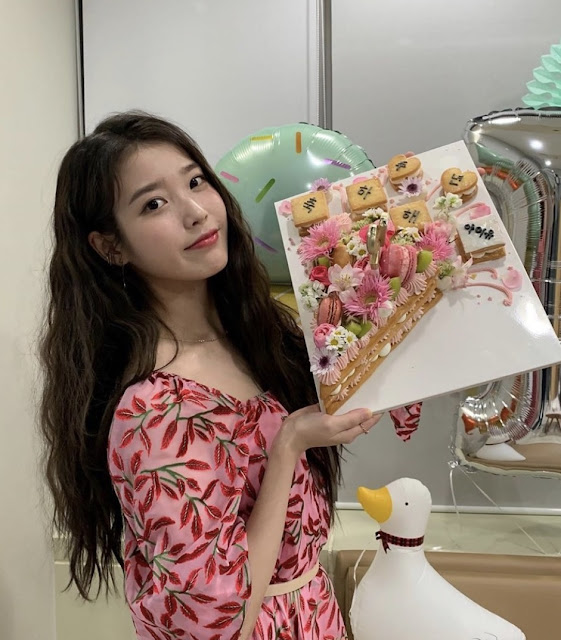 Besides being successful as a singer, songwriter, and actress, IU is also famous as a role model for young people, beauty and fashion icon, and every guys' dream girl. These three factors make IU an ultimate South Korean sweetheart and goddess.

So for today's post, I'm going to share with you guys about IU as a role model, beauty and fashion icon, and every guys' dream girl. So let's get started ^_^

IU AS A ROLE MODEL 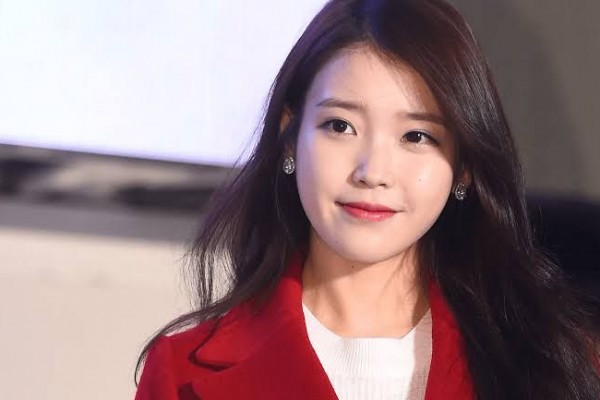 IU is also very kind-hearted and generous. She is known as the Donation Goddess by South Korean media. IU has made a lot of donations and contributes to a lot of charity works since she becomes a celebrity. Last Thursday, September 18, 2020, EDAM Entertainment (IU's agency) stated that IU donated to two organizations under the name IUAENA (IU + UAENA) as a celebration for her 12th anniversary. UAENA is IU's official fan club name. According to EDAM, IU donated 50 million won ($43,000.00) to Snail of Love and another 50 million won to the Korean Unwed Mother's Families Association. Good job, IU. This is the best way to celebrate your anniversary and 12th years of success. 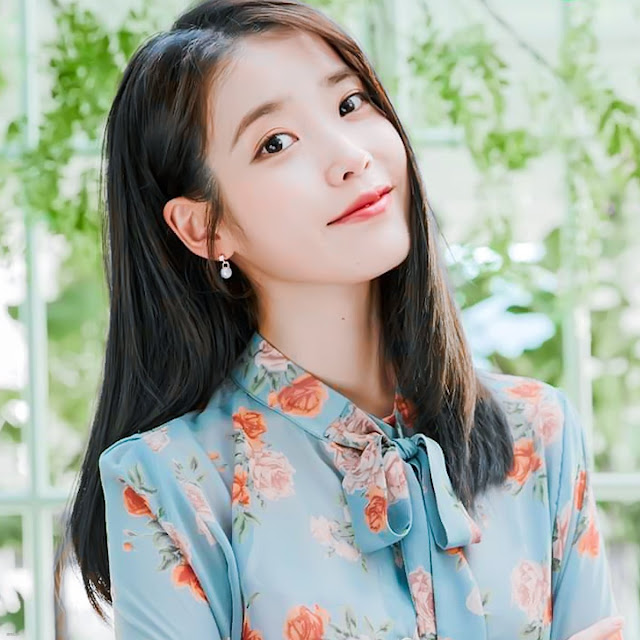 Besides being kind, generous, and humble, IU is also a hard-working and an enthusiastic celebrity. For those who are a fan, I'm sure you all know that IU's journey to success wasn't a smooth ride. She had a hard life and grew up in poverty. She was once conned and got rejected during an audition. Plus, she doesn't receive any applause or reaction from audiences during her first live performance on M! Countdown. But that doesn't stop IU from achieving her dreams. She just keeps on swimming. IU's hard work and enthusiasm made her the queen she is today.

I believe IU's hard work, enthusiasm, kindness, and down-to-earth personality are her keys to success. As a fan, these are the most valuable lessons I learned from admiring IU.

IU AS A BEAUTY AND FASHION ICON 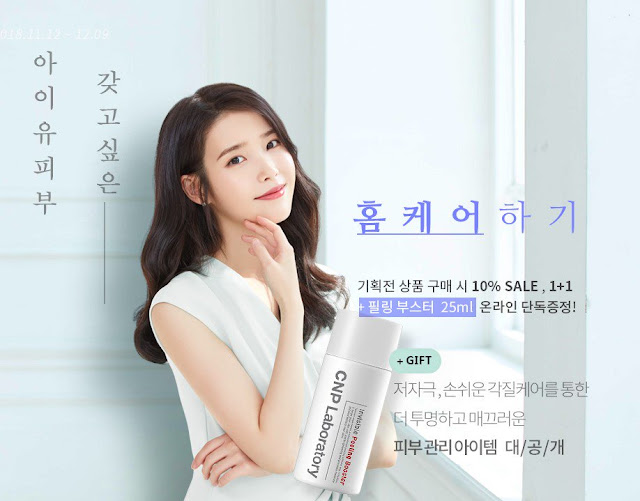 IU is one of the female celebrities with perfect visuals. She is extremely beautiful. Her beauty is like a fairy tale. She looks like Snow White. IU has a smooth snowy fair skin, wavy dark hair, cherry lips, a petite figure, innocent and adorable smile. Most Asian girls nowadays wish to look like IU (including me :P). 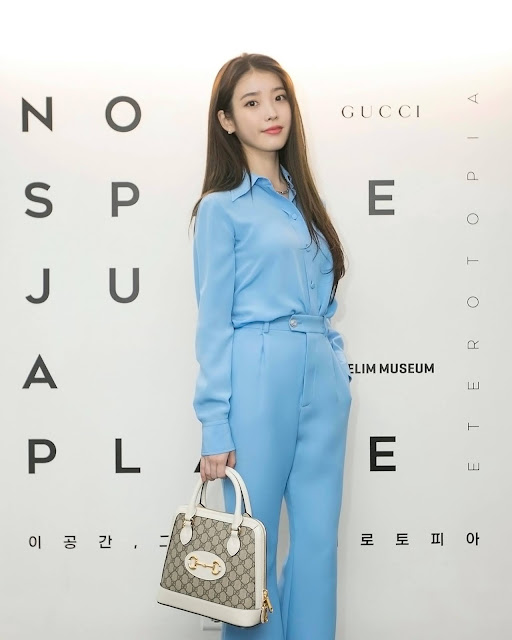 IU AS EVERY GUYS' DREAM GIRL 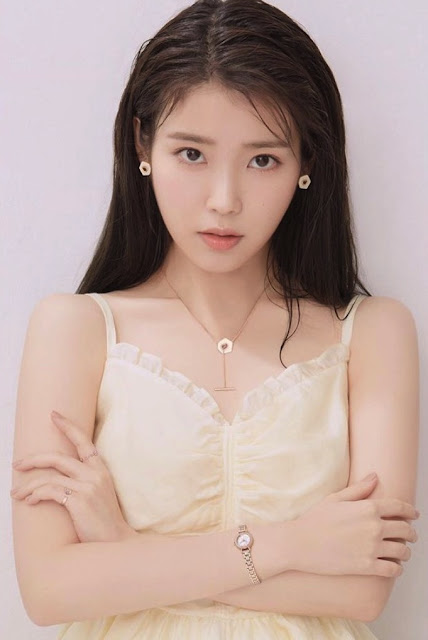 Beautiful, smart, lovely personality - IU has it all. These three qualities make IU every guys' dream girl. No guys can't say no to IU. She's like a fairy tale princess.

12 years as a celebrity, IU is not just adored by fanboys. She is also adored and admired by hot male celebrities. There are a lot of male idols and actors (South Korean and Asian-Hollywood) has named IU as their ideal type and forever-crush. This makes more girls wish to be like IU. 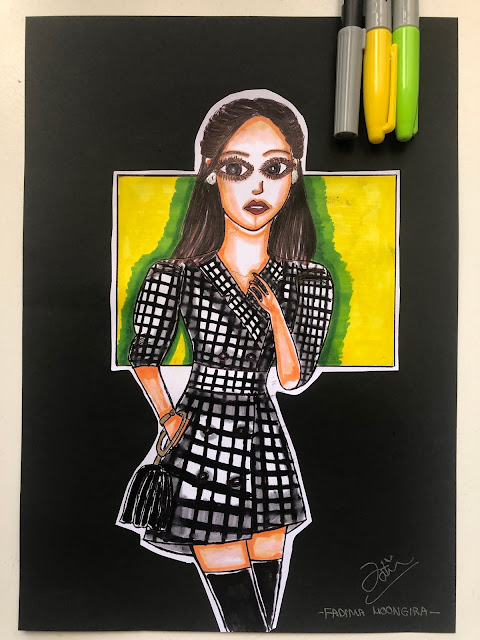 My latest illustration of IU (Image: My Artist IG @fmooneira_art)

Ok, that's all guys. Before I end this post, I would like to wish IU Happy 12th Anniversary, all the best in her career and future. As a fan, I do wish to see IU making her debut in Hollywood soon. After all, she already has fans and admirers among Hollywood celebrities. So why not? Hehehe. I hope IU will become a legendary icon like Audrey Hepburn. After all, IU has a lot of similarities with Audrey Hepburn. Like Hepburn, IU is kind, generous, hard-working, humble, talented, and beautiful (both are a gamine beauty).

Last but not least, I would like to ask my readers three simple questions about IU. Are you a fan of IU too? If yes, what are your opinions about IU? Do you think IU can be more than just a Hallyu star?

Ok, that's all. Thank you for reading.

FIVE THINGS THAT IU AND AUDEY HEPBURN HAVE IN COMMON 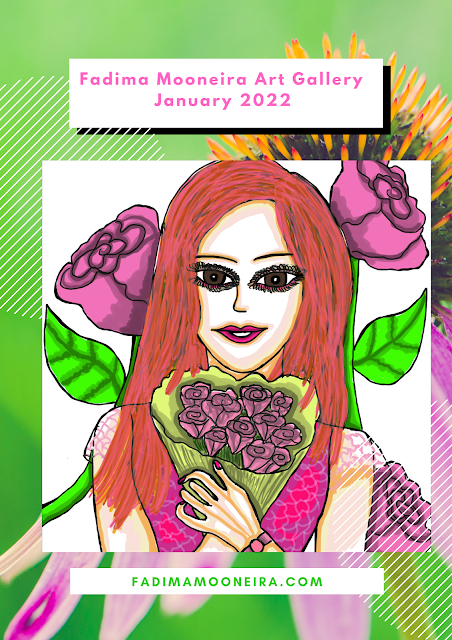