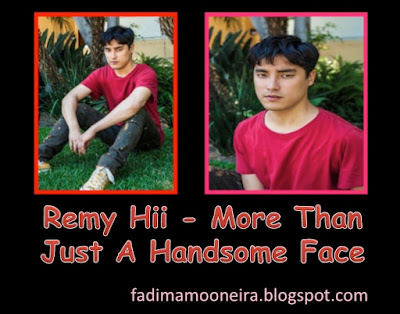 Remy Hii is an Asian-Australian actor. Remy Hii was born in Malaysia to a Chinese-Malaysian father and an English mother from Manchester, England. His family moved to Australia when he was only 8 years old. The 32-years-old actor was exposed to acting and performing arts at a young age. When Remy was a child, his mother loved watching plays at the theater. Remy's mother always brought him along to watch the plays with her. That was the start that nurtured, Remy's passion for acting and performing arts.

Remy Hii studied Performing Arts at the Queensland University of Technology, and become active in theater. In 2009, Remy Hii continued his study in Performing Arts at the National Institute of Dramatic Arts (NIDA), Sydney, Australia. He graduated from NIDA in 2011. Besides being active in theater, Remy was also a member of an indie-rock band called RAPIDS. His bandmates were Australia actors - Angus McLaren and Jamie Timothy. The band once release a single titled - Get Better Than That. The single is available on YouTube (click the link here). 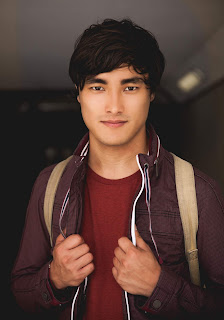 Remy Hii rose to stardom in the Australian entertainment industry playing lead role Von Tuong Nguyen in SBS's four-part mini-series -Better Man in 2013. Remy Hii's acting was so promising in Better Man. He even won a Logie Award in 2014 for Most Outstanding Newcomer. He was also nominated for Best Lead Actor in a Television Drama for the 2014 AACTA Awards. Remy Hii later lends a role in Neighbours (Australian TV Series) as Hudson Walsh. After leaving Neighbours, Remy was cast as Prince Jingim in Netflix period-drama-series, Marco Polo. His role as Prince Jingim made him more popular and well-known in the entertainment industry. Remy Hii was also famous for his role as Simon Van Reyk in Australian crime-drama-series- Harrow. Remy Hii receives good reviews from audiences for his acting in Harrow. The gorgeous actor has built his name in Hollywood when he portrays Alistair Cheng in Crazy Rich Asians (2018), and Brad Davis in Spider-Man: Far From Home (2019). 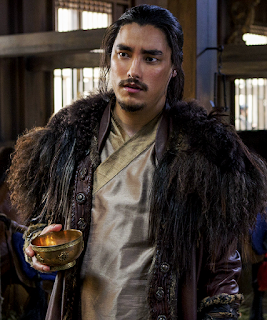 I first discovered and become a fan of Remy Hii when I watched him in Crazy Rich Asians. I think he is cute. At first, I thought he is a South Korean actor (because he looks like one and has the Hallyu charisma). Later, I started to research about him, watched Marco Polo and Better Man. I also watched Spider-Man: Far From Home at the cinema this year. In my opinion, Remy Hii is not just a handsome face actor for female fans to droll on. He is also a talented and intelligent actor. That's why I admire him. Fyi, I have listed Remy Hii in my list of 10 Hottest Asian Actors of 2019 (Fadima Mooneira's List: 10 Hottest Asian Actors of 2019).  I love Remy's acting in Marco Polo and Better Man. He was very promising as Prince Jingim and Van Tuong Nguyen. Remy Hii channels his characters well. Remy's acting makes audiences able to feel his characters. 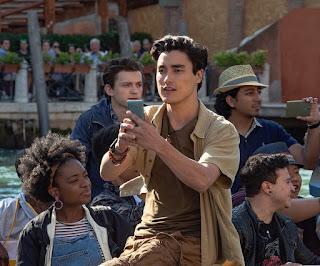 Besides watching his movies and dramas, I also love watching Remy's interviews on YouTube. He speaks, describes and analyzes his characters well. This shows that Remy Hii is knowledgable and intelligent. As a fan, I also follow Remy Hii on his Instagram and Twitter. He tweets intellectual stuff of Twitter. Remy Hii is also an artistic person. He has a passion for photography and culinary. Remy shares his photography projects and cooking videos on his Instagram. Like Ji Chang Wook and Moon Joo Won, Remy Hii can also sing and play musical instruments. 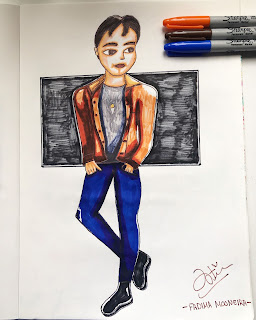 My illustration of Remy Hii (Image: My Instagram @mughunghwa)


With his good looks, talent, acting skills, intelligence, and charisma, I believe Remy Hii will go far in his career as an actor. I also believe Remy Hii will become one of the Asian icons in Hollywood. Remy Hii has the same charisma as Matt Damon, Leonardo DiCaprio, and South Korean supreme actor -Won Bin. As a fan, I wish Remy Hii all the best in his career and future. I hope to see Remy Hii in a bigger and more challenging role than Brad Davis and Alistair Cheng.

Ok, that's all for now. Is there anyone of you a fan of Remy Hii? If yes, pls share with me your opinion on this gorgeous Asian-Australian actor.

Email Post
Labels: Celebrities Hollywood Pop-Culture
Fadima Mooneira
Fadima Mooneira is a millennial author, content creator, blogger, and illustrator from Malaysia. She describes herself as artistic, creative, innovative, imaginative, and trendy. Fadima likes to write about lifestyle, pop-culture, edutainment, travel, and beauty. As an author, Fadima has published four books. Fadima has an MBA in Marketing from the National University Of Malaysia (UKM) & a BSC Hon's In International Fashion Marketing from Manchester Metropolitan University. 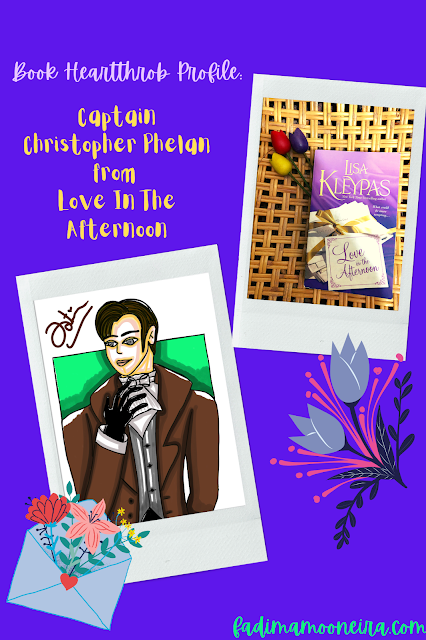 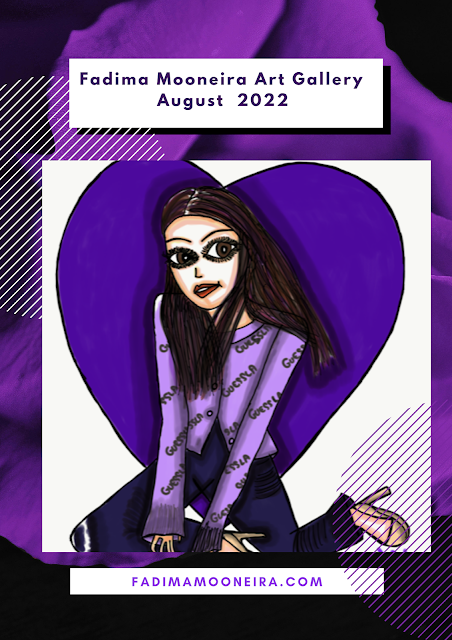